Last year at this time, I had a short set of goals that I wanted to meet in 2013. These original goals were:

Just for fun, let’s see how I did.

Well, I did not publish The Winged Horse. Work got crazy in the middle of the year and stayed crazy through December, so it’s a miracle I didn’t abandon Legends altogether. But I did go from 1/3 of a rough draft to a complete draft, 1/3 of which is now revised. I need to finish the revisions, read the whole thing for style, give it to my critique partners for comments on the writing and to the historian of medieval Tatars who has promised to fact-check it. Then I will do a final round or two incorporating their corrections, typeset it, and get the book out by the middle of 2014 (I hope). On a more positive note, my ideas for The Swan Princess and, especially, The Vermilion Bird (Legends 4: South) have made huge strides since last year. Only book 5 is still a bit hazy, not least because it will depend on what eventually happens in book 3. So except for some research on Muscovite armies, medieval medicine, and the Lithuanian War of 1535–37, I should be able to dive immediately into book 3. 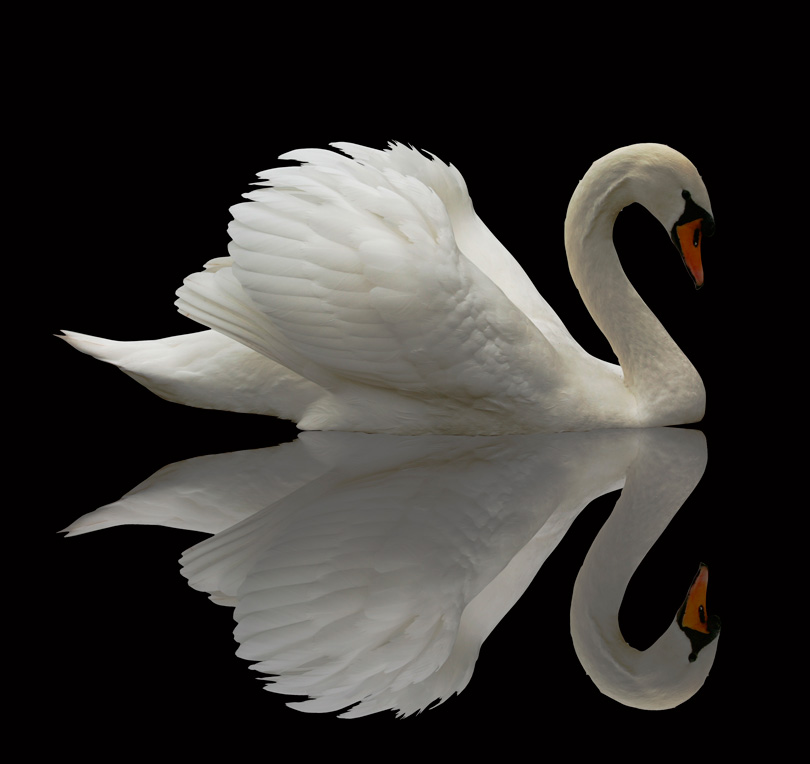 My slowness in finishing retarded the planned growth of Five Directions Press. Still, we made some progress. We brought out Ariadne Apostolou’s Seeking Sophia in June 2013 and added the e-book versions in December. Ariadne has close to final drafts of two novellas and a preliminary draft of a third, all tracing the different life paths followed by the friends of Seeking Sophia’s heroine. Sometime this year, we should publish all three novellas as a single book. Courtney J. Hall has changed her title and put in a ton of work on Some Rise by Sin (formerly Saving Easton), so we hope to get that one out in the first half of the year as well. With The Winged Horse, that will give us the seven titles by four authors that we hoped to reach by the end of 2013. Courtney is also planning a sequel to Some Rise by Sin.

With a growing number of books, promotion becomes in some ways easier, in others more important. Here I’m still struggling. The Goodreads group read for The Golden Lynx in March 2013 definitely helped sales; the crazy work schedule definitely didn’t. In August, I arranged with a local bookseller to carry the 5DP books, but even she can’t tell me whether she actually sold any. We’re still planning a series of bookmarks in the hope of generating interest and looking into more local events for 2014. I did attend the Slavic studies conference (and received an independent scholar lifetime achievement prize, in part on the strength of The Golden Lynx), where I sold several copies. I became more comfortable with Facebook and Twitter, although social media remain a work in progress for me. And the Unusual Historicals blog featured an interview with me last Sunday. Reduced prices on my e-books for a couple of weeks around Christmas garnered some additional sales. I remained active in several Goodreads groups focusing on readers and became active on Booklikes. Through Goodreads, Five Directions Press made contact with a fellow writers’ cooperative in the UK, Triskele Books, which resulted in a series of interviews and reviews for each cooperative as a group and for individual writers, including one of Seeking Sophia by Words with JAM. So we did improve our marketing, but we still have a long way to go.

One of my main forms of indirect promotion has been New Books in Historical Fiction (NBHF), which has picked up over the last year as publishers and authors discover us and the New Books Network more generally. From Julius Wachtel in January to James Forrester (Ian Mortimer) in December, I had a whole series of fascinating conversations with authors of historical fiction. Expanding from once a month to twice a month proved impossible, and I have no reason to think that will change in 2014, but I am already booked through August and have begun to receive great books unsolicited, so I anticipate another fun year of reading and chatting. Look for discussions with Lee Smith (Guests on Earth), Jessica Brockmole (Letters from Skye), James Aitcheson (Sworn Sword), Pamela Mingle (The Pursuit of Mary Bennet), Tara Conklin (The House Girl), and Bernard Cornwell (The Pagan Lord, Death of Kings, and 1356) in the first half of the year.

Other than NBHF, my biggest success in 2013 may have been maintaining this blog. I posted regularly every Friday, and I hope to do the same in 2014. I even have quite a few ideas that I didn’t need to use, so I should be good for posts until sometime in March. By then, I hope, inspiration will have struck once more.

Happy New Year! Thank you so much for reading my posts over the last eighteen months. I look forward to sharing some small part of 2014 with you, too.