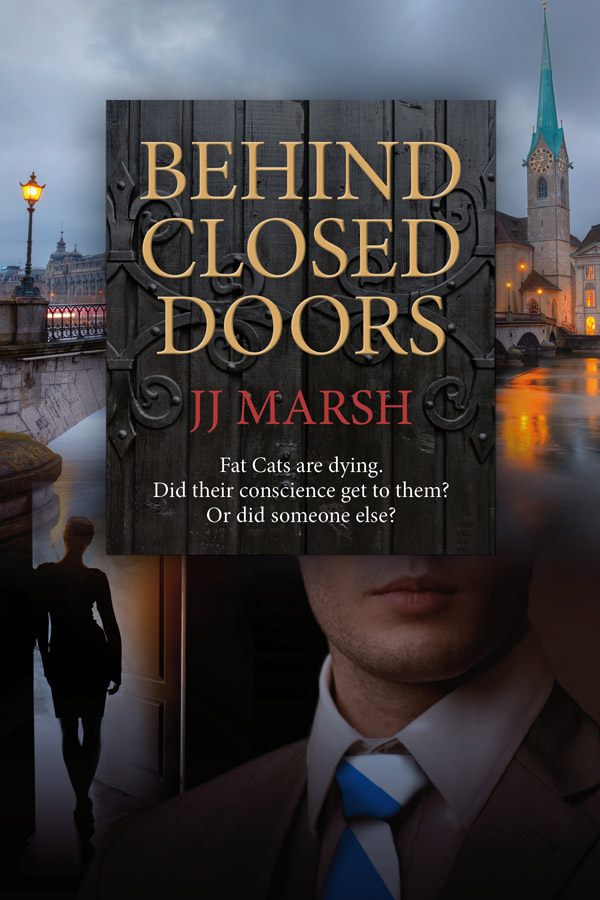 I have to admit that, when I read that agents had complained about JJ Marsh’s Behind Closed Doors

—the first book in her Beatrice Stubbs series—being “too cerebral,” my first thought was, “Where do I buy it?” I grew up reading Agatha Christie, Dorothy Sayers, Ngaio Marsh, and their contemporaries (as well as a ton of historical fiction). In later years, I added Elizabeth Peters, Elizabeth George, Anne Perry, Laurie R. King, and Tasha Alexander to my list of “must read” authors. I have no interest whatsoever in hard-boiled detective novels, never mind the kind that come drenched in blood and gore. Give me a good “cozy” any day—unless the book involves Mary Russell leaping from rooftop to rooftop or Amelia Peabody wielding her famous parasol. I can tolerate some action, so long as it’s the right kind.

Having spent a couple of decades banging my head against the wall as I learned to write a novel, I could imagine that the agents reacting to JJ Marsh meant they wanted more sensation, more emotion, less focus on problem solving, and so on. But really, how much emotion do you need in a police procedural? Detectives have to deal with murder every day; they can’t afford to let it get to them. You don’t see the cops on CSI sobbing in corners; you see them talking about DNA analysis and getting on with the job. So I would have been perfectly happy with Beatrice Stubbs even if she did no more than solve the crime, so long as the author could craft a decent story and distinguish Zürich and Amsterdam from New York.

In fact, JJ Marsh does much more than this. Beatrice has her issues: she’s older and less attractive than she would like to be; and she has a history of emotional problems, never an encouraging sign for police supervisors. Her career, as a result, has stalled. The job in Zürich offers Beatrice a chance to redeem herself, but only if she can fight her way past a colleague determined to obstruct her mission and show her up, not least to convince Interpol that the local staff could have solved this case without outside assistance.

Beatrice rallies her team, never quite sure who’s on her side and who’s not, and sets off to tackle a series of complex, unusual, well-plotted crimes that lead her across half of Europe even as the murderer continues to pile up victims. If that’s “too cerebral,” bring me more Beatrice Stubbs.

And in fact, I have more Beatrice Stubbs waiting on my e-reader. All I need is another batch of free time. I finished Behind Closed Doors before Thanksgiving but held off on posting about the book because I intended (and still intend) to read the sequels, Raw Material and Tread Softly. Thanks to interview preparation, GoodReads challenges, and research for The Winged Horse and The Swan Princess, I haven’t quite caught up. But I will in a few weeks. This series is one of my Hidden Gems, and if you like smart detective novels in slightly unusual settings, it may soon be one of yours.

JJ Marsh is a member of the Triskele (pron. Trisk-EEL) Books writers’ cooperative, and she sent me the copy of Behind Closed Doors for my honest review. I liked it enough that I purchased the next two books in the series and plan to keep an eye out for her novels in the future. Other Triskele authors whose books I have read and enjoyed include Liza Perrat (Spirit of Lost Angels, Wolfsangel) and Gillian Hamer, whose The Charter I discussed in “Long Shadows.”

If you’d like to know more about writers’ cooperatives as a stage between self-publishing and commercial publishing, two good sources in addition to this blog include  The Triskele Trail

and “Why Self-Publishers Should Go It Alone, Together,” posted by Jordan Rosenfeld to Joel Friedlander’s wonderfully informative blog, The Book Designer.

UPDATE: I started Raw Material last night, and a hundred pages later I was begging Sir Percy to tear the e-reader from my hands so that I could stop reading and go to sleep. You have been warned... 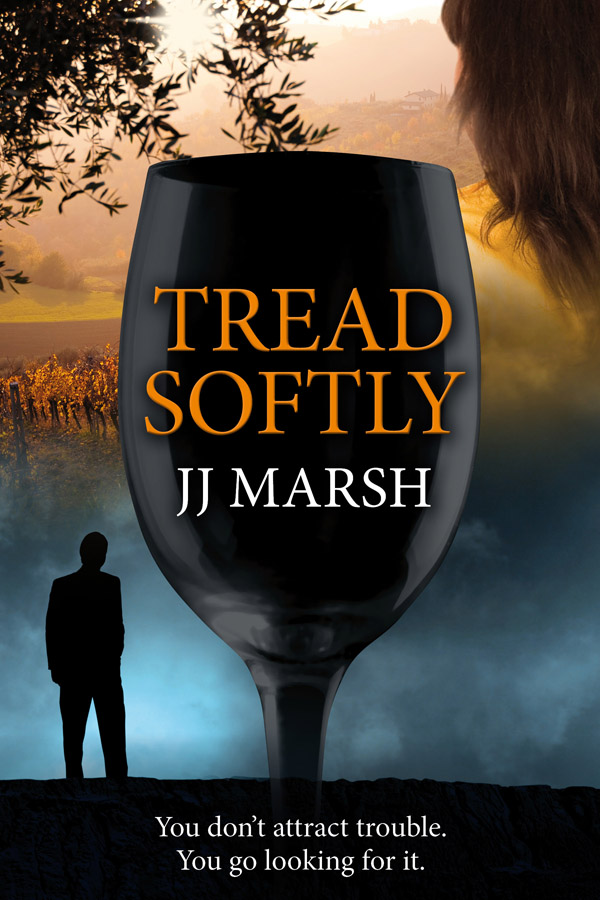 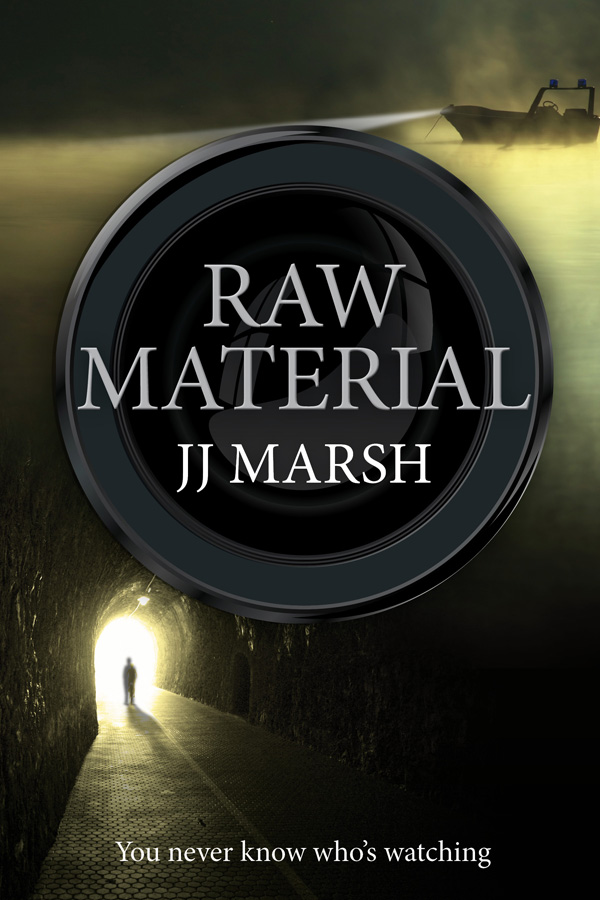