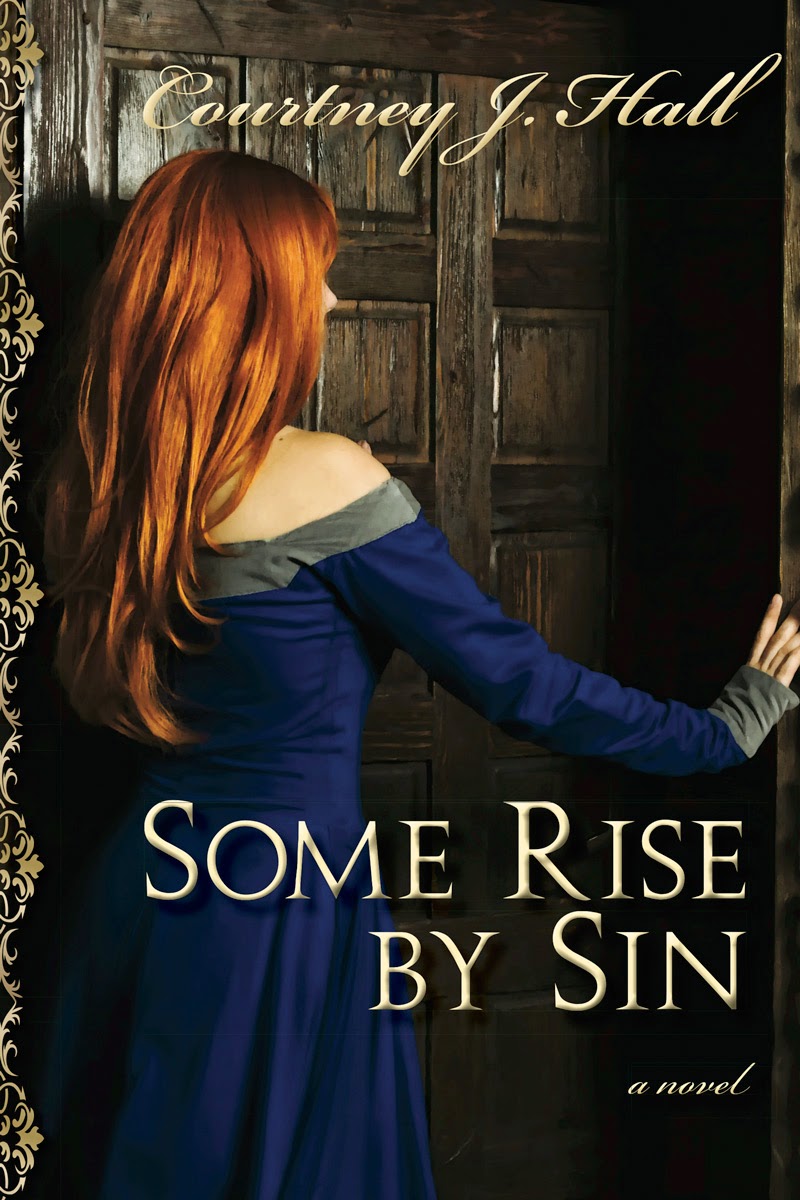 Cade Badgley has just returned from an overseas diplomatic mission when he learns that his father is dying. Cade has no interest in filling his father’s shoes, but the inheritance laws of sixteenth-century England leave him no choice: he is the new Earl of Easton, with a hundred souls dependent on him, a rundown estate, and no money in his coffers. A friendly neighbor offers to help, but at a cost: Cade must escort the neighbor’s daughter Samara to London and help her find a husband.

Samara, a tempestuous artist, would rather sketch Mary Tudor’s courtiers than woo them. But her beauty, birth, and fortune soon make her the most sought-after young woman in London. As Cade watches her fall under the spell of a man he has every reason to distrust, he must balance his obligations to Easton against the demands of his heart and the echoes of a scandal that drove him away from his family twelve years before.


“Tudor history comes alive in this enthralling tale of a reluctant heir to an earldom and the high-spirited lady who wins his heart. An absorbing and memorable read.”

—Pamela Mingle, author of Kissing Shakespeare and
The Pursuit of Mary Bennet


“Some Rise by Sin is a sumptuous tale of romance, religious turmoil, and political intrigue set against the dramatic backdrop of the dying days of Mary Tudor’s reign. When the Earl of Brentford dispatches his unbridled daughter to the English court to find her own husband, will Samara choose wisely? Or will this naive country girl, who prefers sketching en plein air to playing the coquette, fall for the flattery of a deceitful seducer? With the keen eye of an artist, Courtney J. Hall paints a vivid picture, rich in historical detail, of this turbulent time of transition at the Tudor court.”

—Marie Macpherson, author of The First Blast of the Trumpet

In addition to a new book, we have a new author. Annabel Liu published eight collections of short fiction and literary essays in Chinese before sitting down to write her memoirs in English. Born in Shanghai, Annabel lived through the Japanese occupation during World War II, only to be whisked away to Taiwan when the Civil War ended in defeat for the Nationalist forces, for whom her father had been fighting for much of her childhood. After university, she moved to the United States, where she married, started a family, and and worked as a journalist for several US papers. She recounts these experiences in My Years as Chang Tsen: Two Wars, One Childhood and Under the Towering Tree: A Daughter’s Memoir. We are happy to welcome her.

Virginia Pye, the author of the exquisitely written River of Dust and the soon-to-be released Dreams of the Red Phoenix, comments: “In this beautifully written memoir, Annabel Lui tells the story of her family’s escape from China after the Civil War, settling first in Taiwan and then America. In vivid scenes, we see Liu’s traditional father inflict painful scars on her and other members of her family in his attempt to maintain dominance in a changing world. We cheer for her in this heroic and masterful tale as she succeeds in coming out from under his towering shadow.” Annabel is currently working on a third book in English, tentatively titled An Immigrant’s Memoir on Food.


In addition, we are included in Deb Vanasse’s article, “Joining Forces: The Why and How of Author Collectives,” which appeared in IBPA Independent in February 2015 and is now online. This article, which also quotes our friends at Triskele Books and Writer’s Choice, is well worth reading if you are considering setting up a cooperative of your own.

With all this change, we are putting a new emphasis on defining our brand and marketing. A Facebook ad for Courtney’s book reached 5,300 people, of whom almost 100 clicked through to find out more (bizarre as it seems, 2% is actually a great response for online ads). We have reorganized our book list on the website into five subcategories (past, present, future, remembered lives, young lives) to indicate the five directions, but we expect to do much more with the site in coming months. We have also been invited to participate in a local book fair celebrating independent authors, so expect to see announcements and updates for these things as spring turns into summer. 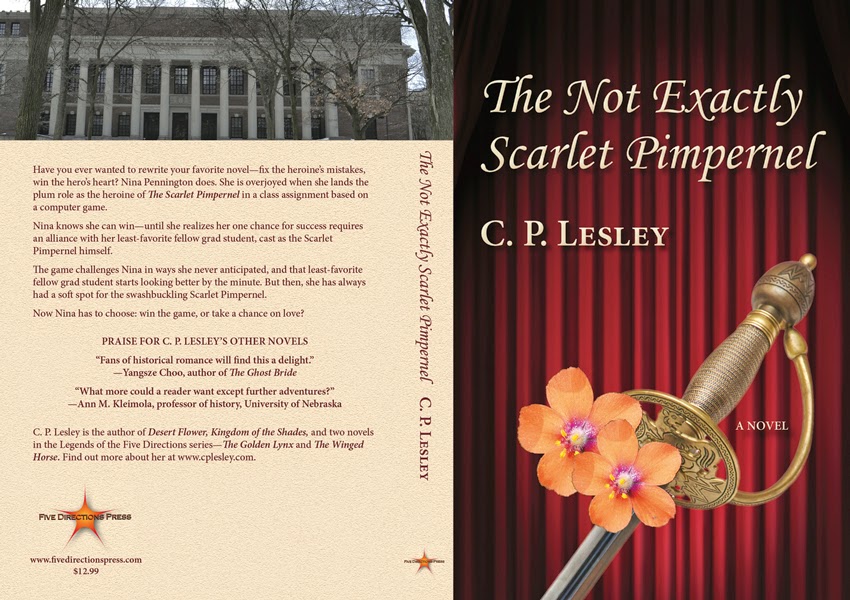 In passing, let me mention that Five Directions Press recently reissued our first book, The Not Exactly Scarlet Pimpernel, in a smaller trim size. The text has not changed except to correct a few minor errors, so if you bought the book already there is no reason to buy it again. But if you are looking for the print book on Amazon.com, be aware that Amazon still favors the original printing. To find the new one, click on the Kindle edition, then click the little plus sign next to the word “paperback,” and you will see the new cover (shown above: you will know you are in the right place if you see the picture of Harvard’s Widener Library across the back cover and spine). Or just click this link or the one at the Five Directions Press site. Otherwise, it appears as if the book is out of print—which only the original version is.

We had considered reissuing The Golden Lynx and The Winged Horse in the smaller size as well, having discovered a way to keep the page counts almost the same. But after watching the computers in action, we decided to leave well enough alone. This is what happens when computers run the world.... 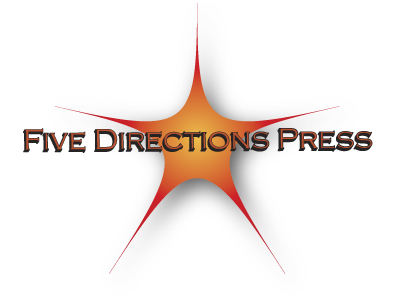