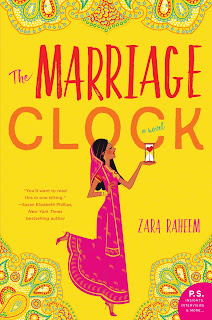 At one point late in Zara Raheem’s lovely debut novel, The Marriage Clock, the heroine’s father explains: “Leila, if you want to be happy, you must realize that there is no such thing as love before marriage. True love exists only after marriage. Simple as that.”

As someone who at this point has been married far longer than she was single, I understand exactly what Leila’s father means—although she, at twenty-six, cannot. It’s the philosophy that powers my novels—especially the Legends of the Five Directions series, where all the major characters either endure or benefit from arranged marriages. Yet it runs counter to the belief system of modern romance literature in all its forms, including the Bollywood films that are Leila’s life guides of choice.

My point is not to endorse arranged marriage per se. Zara Raheem does a wonderful job of exposing the downsides of such contracts even as she reveals their upsides through the story of Leila’s parents. In my novels, too, some arranged marriages work well, but others are torture—in the cases of Maria and Solomonida leaving residues of fear and self-doubt that haunt them for years. Maria’s story comes out in The Vermilion Bird. How Solomonida handles that legacy is the topic of next year’s Song of the Sinner, now in the final stages. The matching character in Raheem’s novel is Tania, who married to please her parents at eighteen and divorced four months later, only to discover that no family in her ethnic/religious community will accept a divorced woman as a bride, whatever her story. 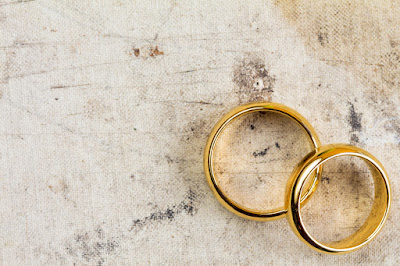 But the deeper point made by Leila’s father is, I think, worth highlighting. Whatever we read in romance novels, see in films or on TV or social media, getting a proposal of marriage is not, in fact, the Happily Ever After ending portrayed in the media. A wedding marks not the end but the beginning of a relationship, the long and difficult but oh-so-rewarding journey toward a shared future with another person who will become more knowable over time yet never completely predictable. That’s half the excitement of marriage: that even after fifty years a spouse can surprise you. Set that against the comfort of being with someone who still sees you as you were at 20 or 25 or 30—whenever you first met.

That’s what I want for my characters. That’s why I love to write about marriage, which is so much more interesting to me than hormones and often silly arguments that could be resolved if one person just said what s/he thought to another. That’s why I put them through hoops, force them to grow, before I reward them with love from a partner who has also made an effort to deal with his or her weaknesses. That, too, doesn’t mark the end but only a stage in the process—one reason, perhaps, why my characters appear again and again.

But, you may ask, where’s the conflict? Conflict is, as others have noted, the life blood of fiction. Think about it, though. If characters are well rounded, conflict between them naturally occurs. Put two fully formed human beings in a room, give them a reason to care passionately about a joint enterprise, and conflict is inevitable. The issues are how well a couple handles its differences, how quickly each partner recovers, and how stubbornly they fight on. The last often reflects personality and commitment, but the others can be learned. And by the time your characters have made some progress, they’ll have reached the end of the book.

Fiction thrives on drama, and an arranged marriage definitely ups the ante on a relationship. That’s another reason, besides historical authenticity—most marriages in the sixteenth century were arranged—that I imposed it on my characters in the Legends series. Although few of my Songs of Steppe & Forest heroines end up in arranged marriages, fighting the expectation or overcoming the results of such a connection drives most of them, one way or another. 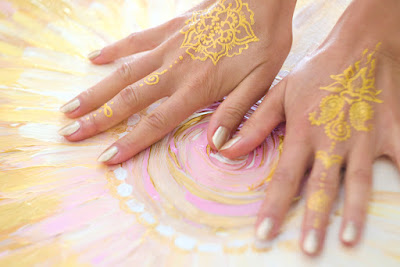 It’s clear that Zara Raheem uses the threat of an arranged marriage to push her heroine forward for similar reasons. And the results are hilarious, from the Muslim speed-dating event (improbably hosted in a bar) to the tone-deaf prospect who launches into Bollywood songs in the middle of a café and the uniquely twenty-first-century problem of finally falling for a guy only to be ghosted the next day. Leila’s mother, desperate to secure her daughter’s happiness as she understands it but also to spare herself the agony of accusations that she has failed as a mother; the helpful but competitive aunties; the perfect cousin and hapless would-be grooms; the matchmaker who picks just the wrong match; the supportive if often clueless college friends; the trip back to the homeland and a large family of strangers with different views on just about everything; and Leila’s growing understanding of herself and what she really wants in life and, eventually, a partner—the novel is filled with entertaining encounters, evocative descriptions, and sympathetic portrayals.

But when all is said and done, The Marriage Clock is not really about marriage. It’s about blending cultures, weighing the demands of family against the needs of self, understanding the meaning of love, and learning how to take a stand without offending people you care about. And those are problems every one of us can relate to, whatever we think of Happily Ever After.

Let me note that when I say “marriage,” I have in mind any lifetime commitment. It is true that proclaiming said commitment to all and sundry, in addition to the legal ramifications of tying the knot, do impart a certain sense of finality that both supports the couple in its efforts and spotlights problems as they arise (leaving socks around the room for a week is cute, but “forever” feels very different). But I recognize that not everyone everywhere has that option, and those relationships can be just as interesting and as complex as any other.

Images purchased through subscription from Clipart.com.